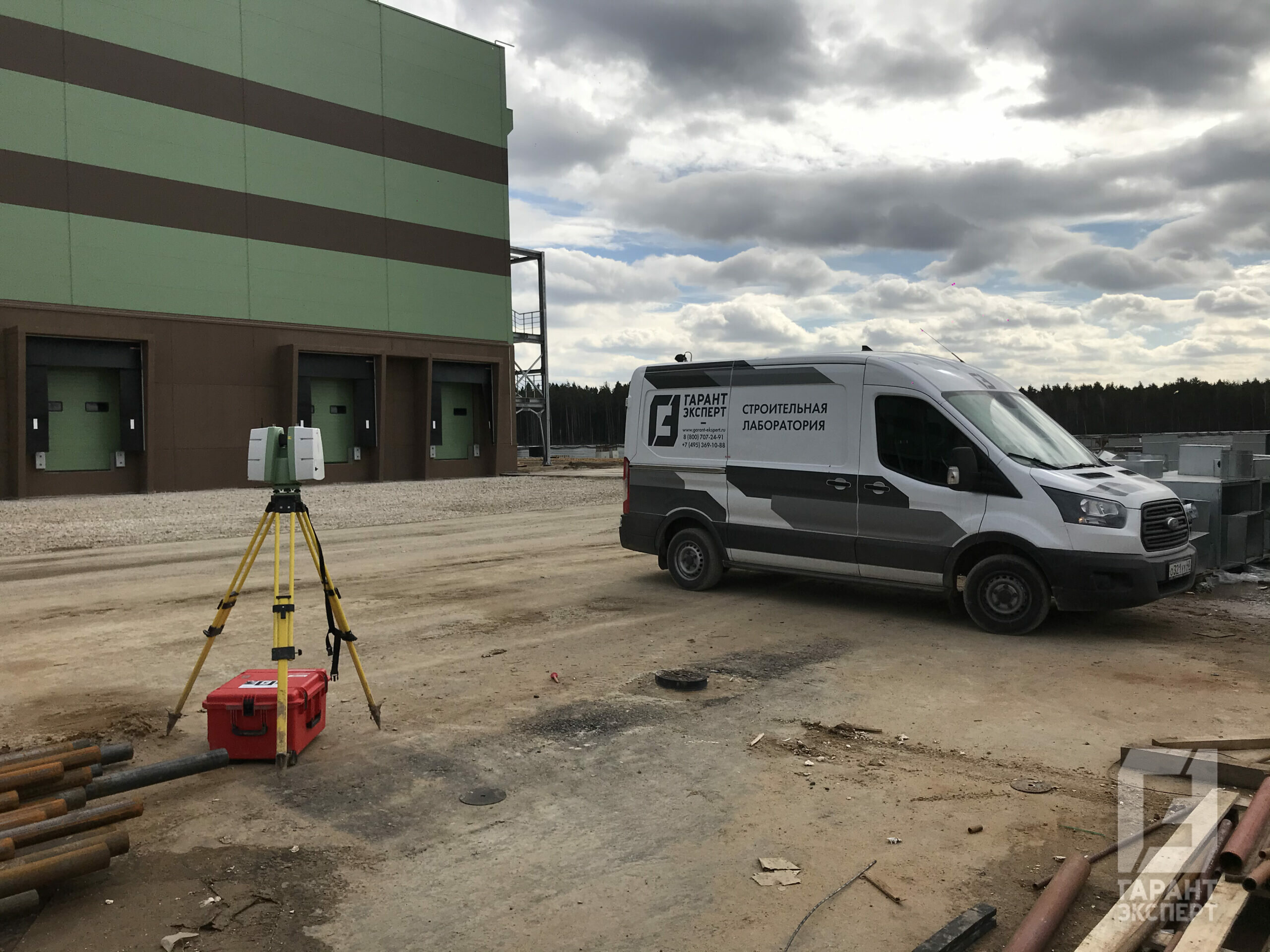 Laser scanning of objects is the latest method of obtaining 2D and 3D models of the surrounding space. During the operation of the devices, a cloud of points with spatial coordinates is created, which eventually give a three-dimensional image. The resulting object model can contain from several thousand to several million coordinate points. In this case, the measurements are accurate to the millimeter.

Three-dimensional scanning of objects allows you to create digital models of not only individual buildings and structures, but also entire complexes or territories. With it, you can get accurate data even when working with complex architectural forms. This allows you to widely use the method for various scientific research, restoration of monuments, etc. Also, laser scanning is used to solve the following problems:

· Preservation of data on architectural heritage;

· Shooting of facades of any complexity;

· Obtaining information on the number of embankments and excavations for mining enterprises;

· Tracking deformations of finished or under construction objects;

· Collection of data for further construction of the facility, its full or partial reconstruction, scheduled repairs, etc.

Order a service: Geodetic control of facilities under construction 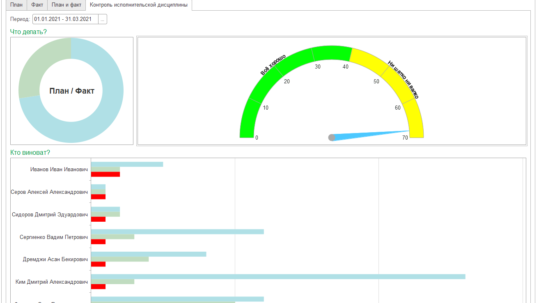 Development of innovative solutions in the field of construction 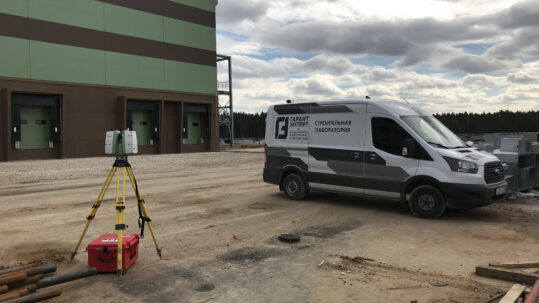 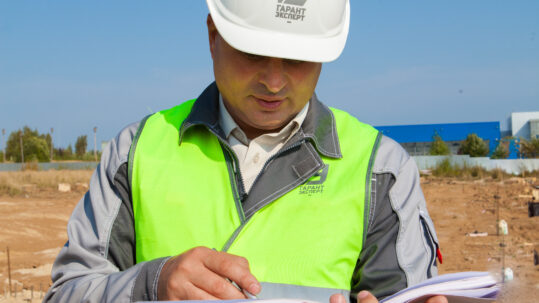 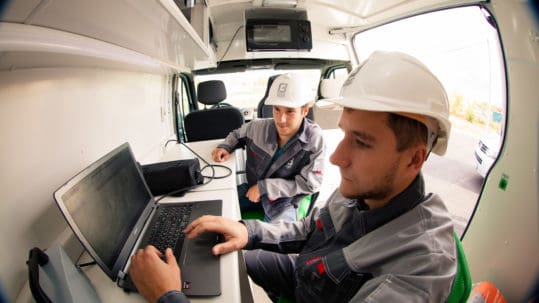